Design being what it is, covers many different fields and industries. One could go so far to say that everything around you has been designed. Every chair, table, computer, kitchen utensil, built environment, your favorite netflix show, clothing, your internet browser, your phone, the copy in your ads and of course their visual design. Whatever it may be; designed has had a major part in its creation and final output.

And yet very few grasp the true power of design. 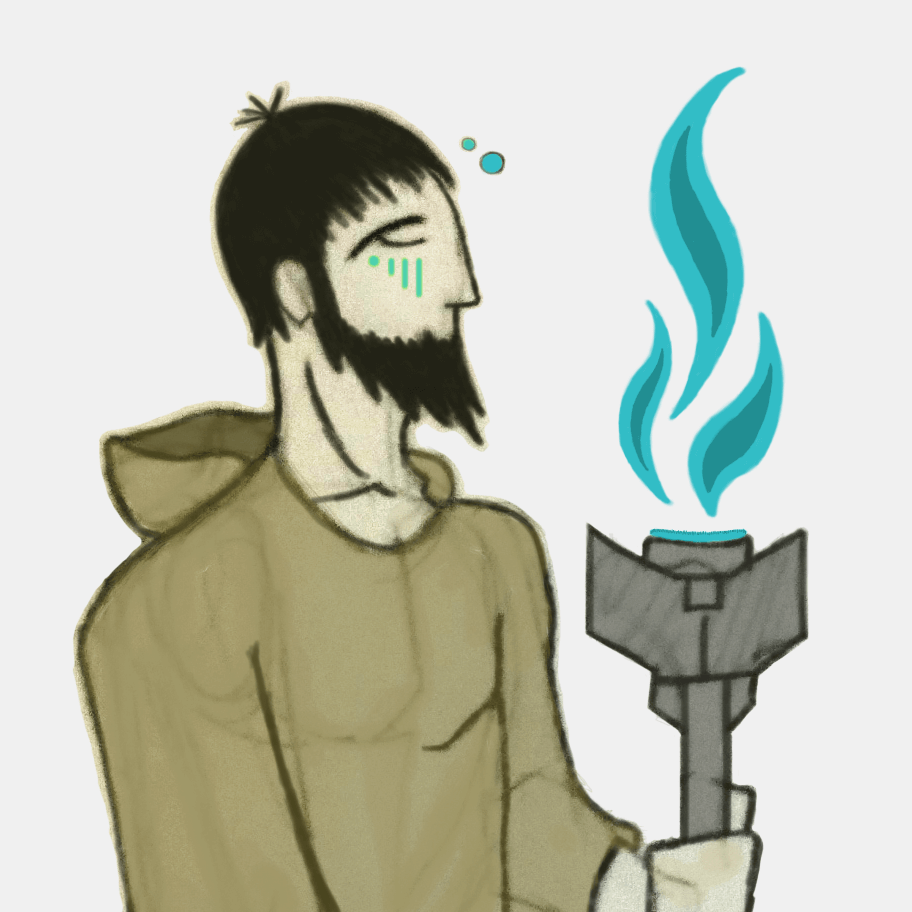 When I began my own design education, I realised no academic institution teaches my flavour of design. You were, either an architect, industrial designer, graphics designer or a web designer. Each using design principles and yet each so far apart from the other. So I had to to go my own way, eventually stumbling onto the work of Bruno Munari. Who explains the designer so well.

He is a planner with an aesthetic sense. Certain industrial products depend in large measure on him for their success. Nearly always the shape of a thing, be it a typewriter, a pair of binoculars, an armchair, a ventilator, a saucepan or a refrigerator, will have an important effect on sales: the better designed it is, the more it will sell.

Pure and simple. Good design is the difference between an object, book, movie, tech product that becomes popular and generates increased exposure over time for itself and the brand. As opposed to one that fails and is forgotten, never to be thought of again. Good design is the difference between a masterpiece that is revered and valued centuries after its creation and the one that is never spoken of again in history.

The Designer works differently. He gives the right weight to each part of the project in hand, and he knows that the ultimate form of the object is psychologically vital when the potential buyer is making up his mind. He therefore tries to give it a form as appropriate as possible to its function, a form that one might say arises spontaneously from the function, from the mechanical part (when there is one), from the most appropriate material, from the most up-to-date production techniques, from a calculation of costs, and from the other psychological and aesthetic factors.

Therefore, the designer plans the process of creation based on the needs (functions) of the output. And depending on his or her field, goes ahead by building and putting together the designed, into a finalised product that fulfills the needs of its user.

For example, If I am putting together a website for a client. I first look at their needs and resources. Will a WordPress website do? Yes. Then I’d move to the next step of creating a site structure, wireframing to design the individual site layouts, coming up with colour pallet based on the existing branding to create cohesion. While focusing on building out the site in a way that presents the brand/product in its best form, by building trust and ease, while making the users experience as effortless and engaging as possible. So much so that they forget that they are using a new website, and effortlessly make their way to the contact page or product purchase page.

While doing so I’m writing the copy, making the illustrated icons, finding/selecting or taking images to use for the website. Finding the best plug-ins and themes for the task. Before putting it all together and building out the website for the client.

Art is once again becoming a trade, as it was in ancient times when the artist was summoned by society to make certain works of visual communications (called frescoes) to inform the public of a certain religious event. Today the designer (in this case the graphic designer) is called upon to make a communication (called a poster) to inform the public of some new development in a certain field. And why is it the designer that is called upon? Why is the artist not torn from the easel? Because the designer knows about printing, about the techniques used, and he uses the forms and colours according to their psychological functions. He does not just make an artistic sketch and leave it up to the printer to reproduce it as best as he may.

The designer of today is both an artist and an inventor. Combining technology, science and art to solve problems and meet the demands of society. Whether it be sales, marketing, branding, print and web-design in a business context. To designing an application and its user interface in a technological context. All the way to more physical problems, such as those to do with the built environment, and even societal needs and issues. Designers think differently, and use design thinking to not only engage, enhance and improve, but do so while creating beauty and expression in the world.